ATU Ranked among the A Level International Universities of Iran 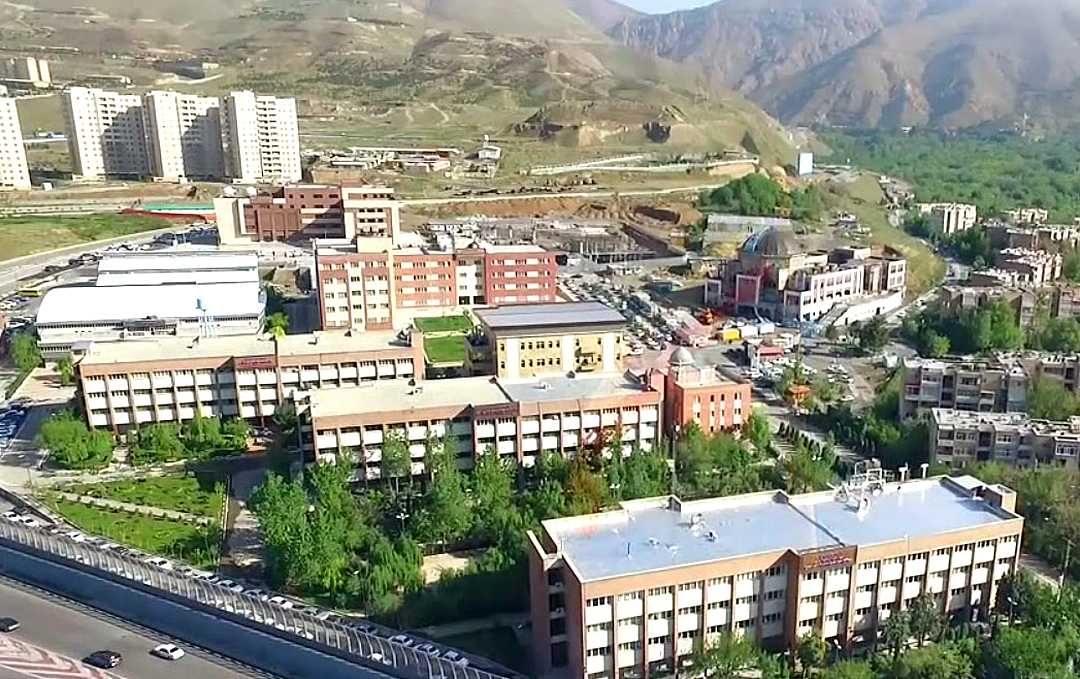 In the 2017 round of MSRTs UniRank System, ATU was evaluated among the A Level, International Universities of Iran, ISNA says.

Two days ago, Ministry of Science, Research and Technology of Iran (MSRT) published the results of the 2017 Iranian University Rankings, conducted among 120 Iranian state-owned universities, classifying them into four "international", "regional", "national", and "local" levels.

It was since the Spring of 2016 that MSRT's Higher Education Planning Project was approved by the Supreme Council of Cultural Revolution. Ranking and levelling the universities and higher-education institutes (HEIs) was one of the main clauses of the project. In this project, more than 350 universities were analysed; then, last year, the pilot phase of the project was conducted among 60 HEIs and the results were broadcast. This year also the project ranked 120 universities, and the results were announced publicly. The UniRank System of the MSRT is doing the ranking according to upstream documents and the sixth development plan.

The four classes are defined as follows: international, since the activities of universities in this category centre around academic and technology development, beyond the borders of the state; national, since they try to develop science and research and eliminate national needs; regional, since they focus on removing regional problems; and local, since they are concentrated on the elimination of local needs. In this ranking, the 120 universities have also been classified into two main groups: comprehensive and specialised universities.

According to the results of this system, in the International Level the following groups of universities were classified:

In the National Level, moreover, the following groups of universities were classified:

In the Regional Level, also, the following groups of universities were classified:

In the Local Level finally the following groups of universities were classified: