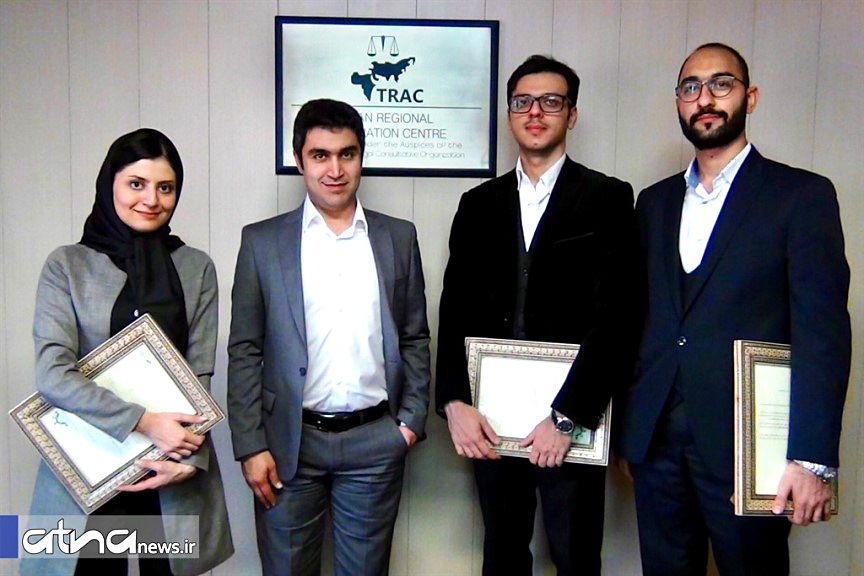 The student team from ATU Faculty of Law and Political Sciences won the first prize and took the first place among the 20 teams participating in the Commercial Arbitration Competition.

The student team from ATU Faculty of Law and Political Sciences won the first prize and took the first place among the twenty teams participating in the third round of the Commercial Arbitration Simulation Competition held in the Iranian Chamber of Commerce, Industries, Mines and Agriculture.

This competition, being free of charge for all students of law and arbitrators to participate, is considered as the most popular Moot Court Competition in Iran; in this round, together with ATU team, teams from North Tehran Branch of the Islamic Azad University, Shahid Beheshti University, and Tehran University School of Graduate Studies succeeded in getting to the semi-final stage, but it was ATU team which ultimately won the first prize.