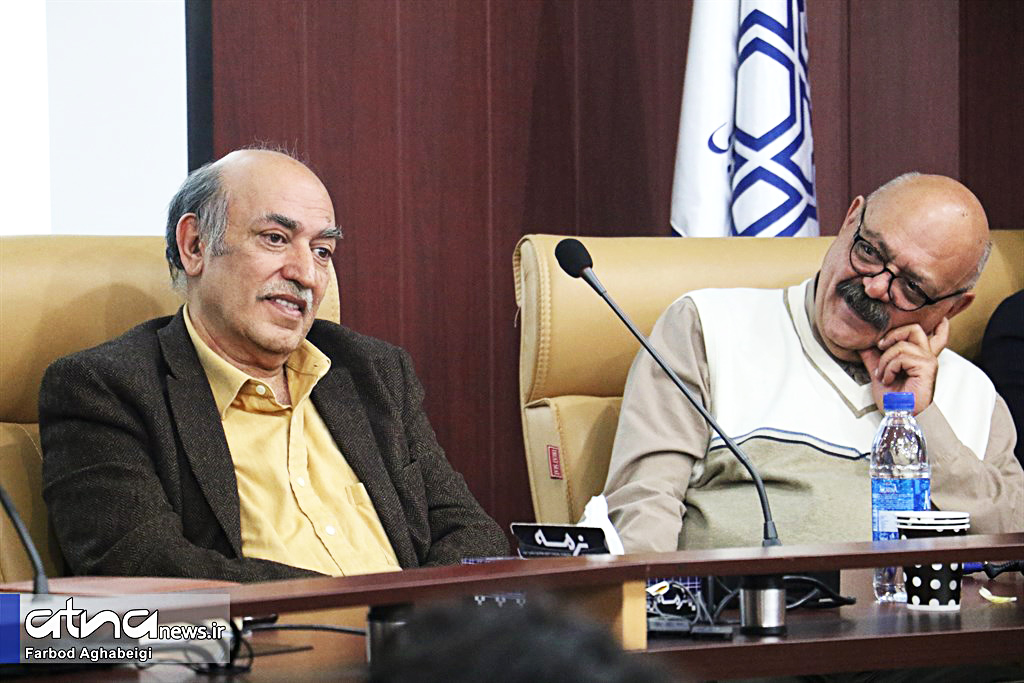 In a ceremony held on 8 February 2018 in Noor, Mazandaran Province, the First Nima Prize was granted to Prof. Sirous Shamisa for his excellence in Persian Poetry.

In a ceremony held for the first time in Noor, Mazandaran, the First Nima Prize was granted to Professor Sirous Shamisa.

On Thursday, 8 February 2018, a ceremony was held in Noor, Mazandaran Provice, and Professor Sirous Shamisa, Professor Emeritus of Allameh Tabataba'i University (ATU) won the First Nima Prize for his excellence in Persian Poetry. As reported by Tasnim, in this round of the ceremony, more than five thousand poems from 1753 poets were sent to the secretariat from which more than 400 works succeeded to the final round. Mr Ahad Javdani, Director General for Noor Culture and Islamic Counselling Office, acknowledged that the best works sent to this ceremony will be compiled and published in a 120 page volume.