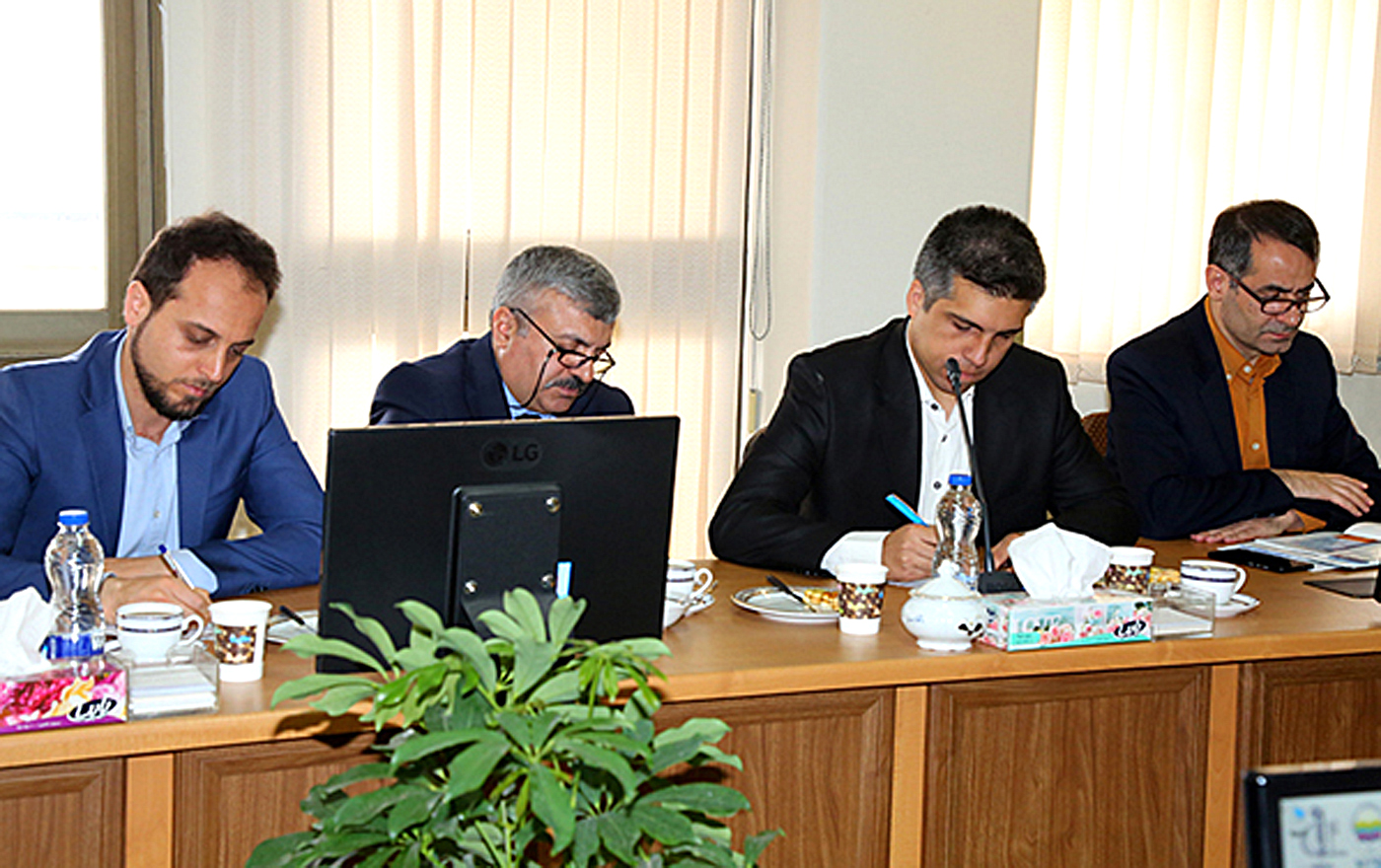 On 19 and 20 April 2019, Dean of the Faculty of Persian Literature and Foreign Languages (PLFL) participated in the Caucasus University Presidents Summit.

Dr Nematollah Iranzadeh, Dean of the PLFL Faculty, participated in the Caucasus University Presidents Summit held with the presence of representatives from 8 universities from Turkey and several Iranian universities in Tabriz. In his speech, Dr Iranzadeh introduced the potentials of ATU and its interest in expanding collaborations with other universities. In the end, he met with the Governor-General of East Azerbaijan Province. Representatives from ATU then introduced its achievements and potentials in its booth.

Free online seminars to be held in August & September 2020