ATU and Spanish Universities to Experience Boom in Relations 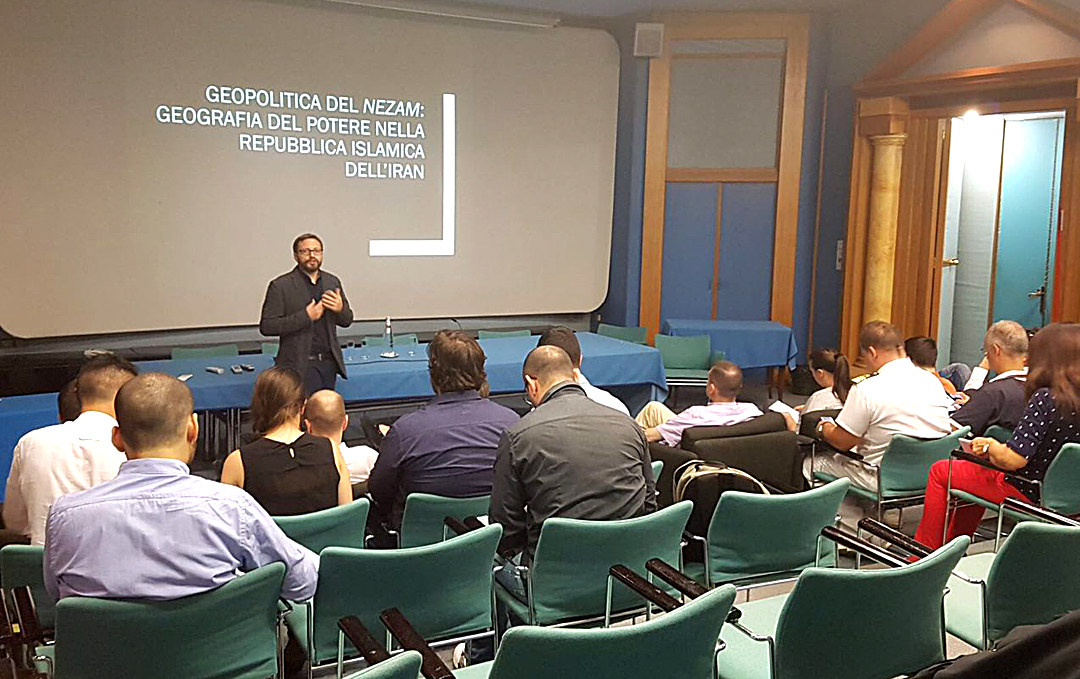 Following the memorandum of understanding signed with the Universities of Autonoma (UAM) and Nebrija (both in Madrid), ATU is going to operationalise its relations with the two universities.

Following the memorandum of understanding signed with the Universities of Autonoma (UAM) and Nebrija (both in Madrid), ATU is going to operationalise its relations with the two universities.

After the agreement of the Santander Bank, the largest financial supporter of academic projects in Spain, with the Joint International Project between ATU and UAM under "400 Years of Relations between Iran and Spain", Dr Fernando Camacho, faculty member at UAM History Department, and Dr Najmeh Shobeiri, faculty member and Head of ATU Spanish Department, were appointed the Manager and the Coordinator of the project respectively.

It was also agreed to organise two joint seminars in 2017 in Tehran and Madrid: the first seminar will then be held 9 and 10 December 2017 in Tehran, with the second one following it soon, from 19 to 20 December 2017 in Madrid. On 11 December also, Dr Farshad Zahedi, a cinema expert and faculty member at University of Carlos III de Madrid (UC3M), will come to ATU and teach in a workshop on Spanish Cinema.

During her meeting with Dr Shobeiri, Head of ATU Spanish Department, and Dr Rafael Mauriello, faculty member at ATU Spanish Department, Dr Carmela Calés Bourdet, UAM Vice-Chancellor for International Affairs, expressed her happiness in the increasing relations between the two institutes and hoped its ever more increase in the near future. Moreover, given the fact that four ATU graduates are currently studying their PhD progeamme in UAM, Dr Camacho suggested an increase in the scholarships offered by the two institutes.

Nebrija is another Spanish university with which ATU has signed an MoU and there are joint plans of cooperation at hand; in a session held on 14 September 2017 between Shobeiri and the leaderships in University of Nebrija, the parties agreed to establish the Khayyam Centre for Teaching Persian and Iranian Studies in University of Nebrija, as well as the foundation of Nebrija's Centre for Teaching Spanish Language in ATU.