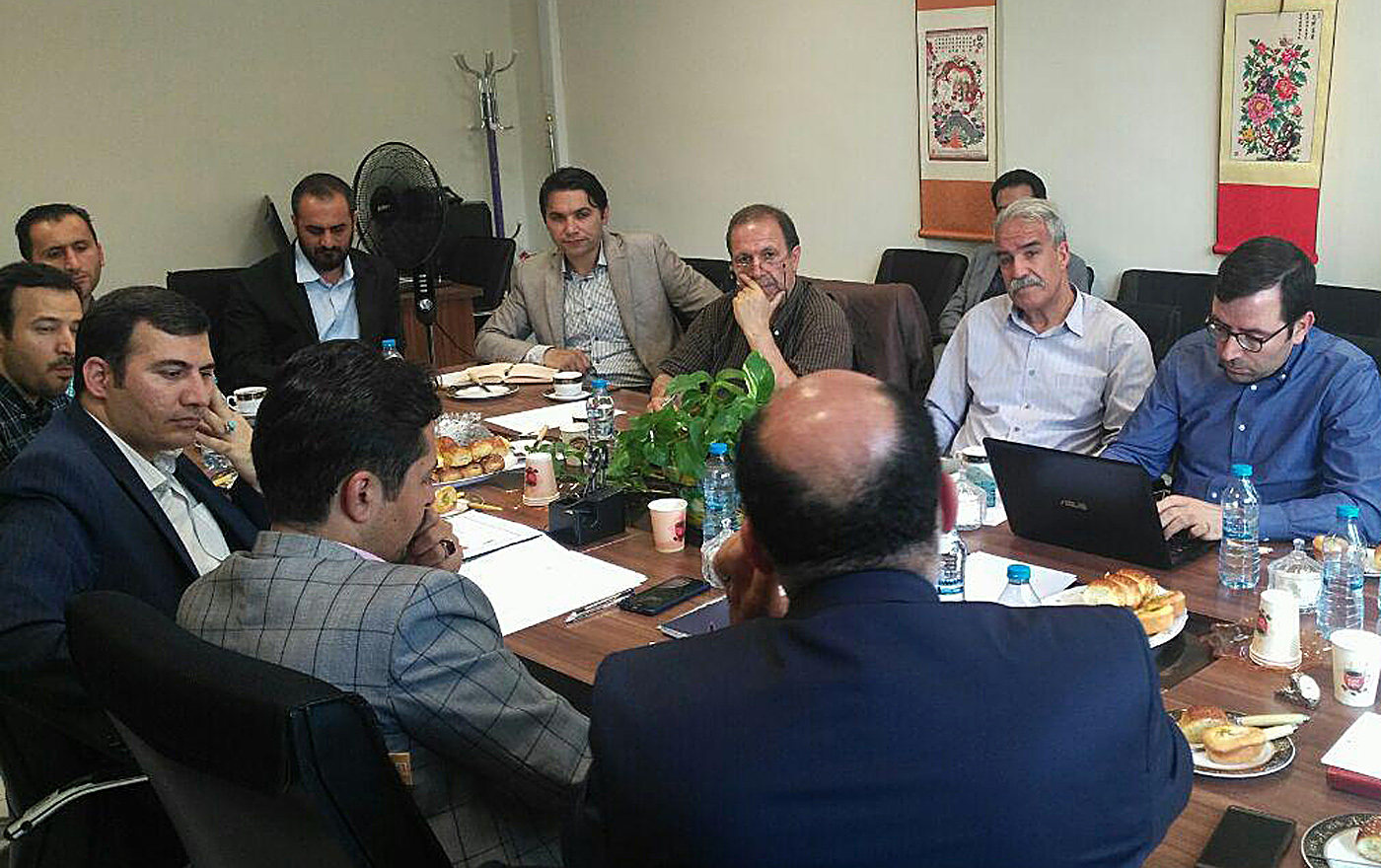 The Center for China Studies (CCS) held a specialized session entitled “Prospect of the Belt and Road Initiative and Position of the Islamic Republic of Iran” on 26 June 2019 in the ECO College of Insurance. The session was chaired by Dr Gholamali Chegenizadeh.

Following the establishment of the Centre for China Studies (CCS) in Allameh Tabataba’i University (ATU), a specialized session entitled “Prospect of the Belt and Road Initiative and Position of the Islamic Republic of Iran” was convened on Thursday, 26 June 2019 in the ECO College of Insurance, and was chaired by the CCS Head, Dr Gholamali Chegenizadeh. This session was the first in a series of four session planned to be held for discussing the grounds for developing relations between Iranian and Chinese academic institutes.

At this session, the participants spoke about the central concepts in the Belt and Road Initiative; Dr Abolfazl Olamaei, Head of China Centre at the Ministry of Foreign Affairs; Dr Behzad Shahandeh, Professor at University of Tehran; Dr Mohsen Shariatinia, Professor at Shahid Beheshti University; Dr Bahram Amir Ahmadian, ATU Professor; Mr Hussein Malaek, Iran’s ex-ambassador to China; Mr Mohammad Zare, Researcher in the field of China Studies, addressed the audience on the theme of the Belt and Road Initiative.

At the end of the session, Dr Chegenizadeh pointed to the lack of a joint, coherent understanding of China in Iran, attributing the problems in Iran and China’s relations to the same lack. He added that the CCS tries to provide a space for all dialogue on China, hence contributing to the formation of a coherent understanding of China in Iran, as well as clarifying Iran’s approach to this country.

Your comments and questions about our news are highly welcome at ennews@atu.ac.ir. Your emails will be answered as soon as possible.
air.ir/ZHqma8
Close