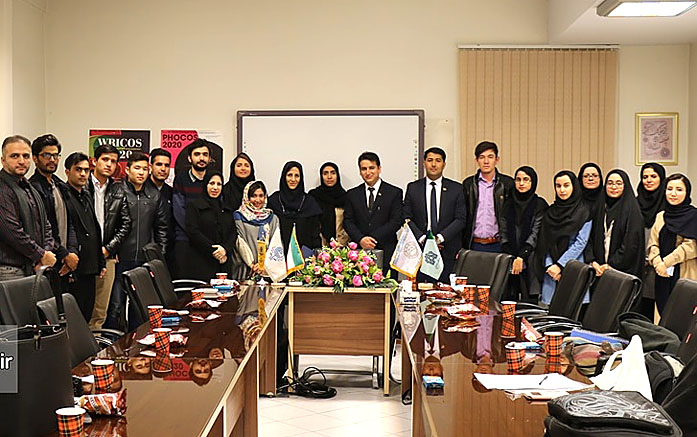 The 5th academic session of the United Students of the Silk-Road Universities Network was held on 16 February 2020 on the topic of the "Historic Cities along the Silk Road" at the ECO College of Insurance.

The 5th academic session of the United Students of the Silk-Road Universities Network (USSUN) was held on 16 February 2020 on the topic of the  Historic Cities along the Silk Road” at the ECO College of Insurance, Allameh Tabataba’i University (ATU).

On Sunday, 16 February 2020, the 5th academic session of the United Students of the Silk-Road Universities Network (USSUN) was held on the topic of the “Historic Cities along the Silk Road: with a focus on Afghanistan” at the ECO College of Insurance, Allameh Tabataba’i University (ATU). 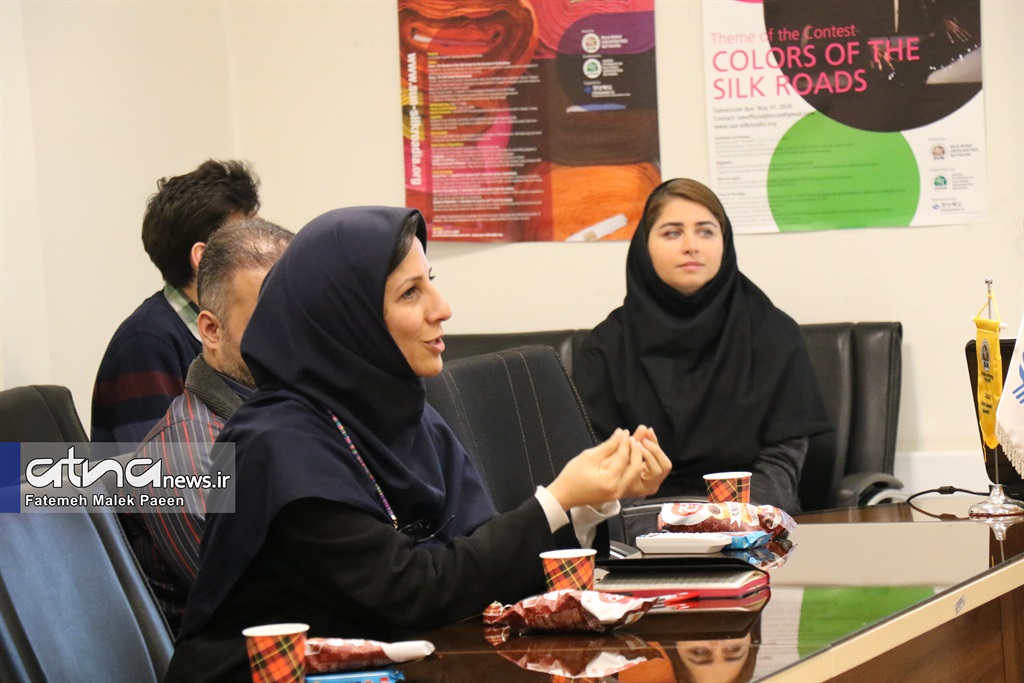 According to his valuable speech, the Silk Roads is named after the profitable international trade in Chinese silk textiles that started during the Han Dynasty (207 BC – 220 CE). However, the name Silk Road was coined by the geographer Ferdinand von Richthofen in the late 19th century. Then, he highlighted the geopolitical status of Afghanistan, which is situated at the heart of Asia. He put that Afghan cities of Kabul, Balkh, Herat, Kandahar, and Bamyan constituted some of the key Silk Road passages through which trade, culture, religions, syncretic philosophies, and technologies freely flowed.

He continued his speech by pinpointing that due to Afghanistan’s former status as a center of Silk Roads and the unique geopolitical, geo-economic, and hydro-political stance of this country, China as the adopter of the Belt and Road Initiative is extending it in order to include Afghanistan in the new 21th century Silk Roads, which hopefully will pass through two important provinces of Afghanistan, i.e. Herat and Balkh. 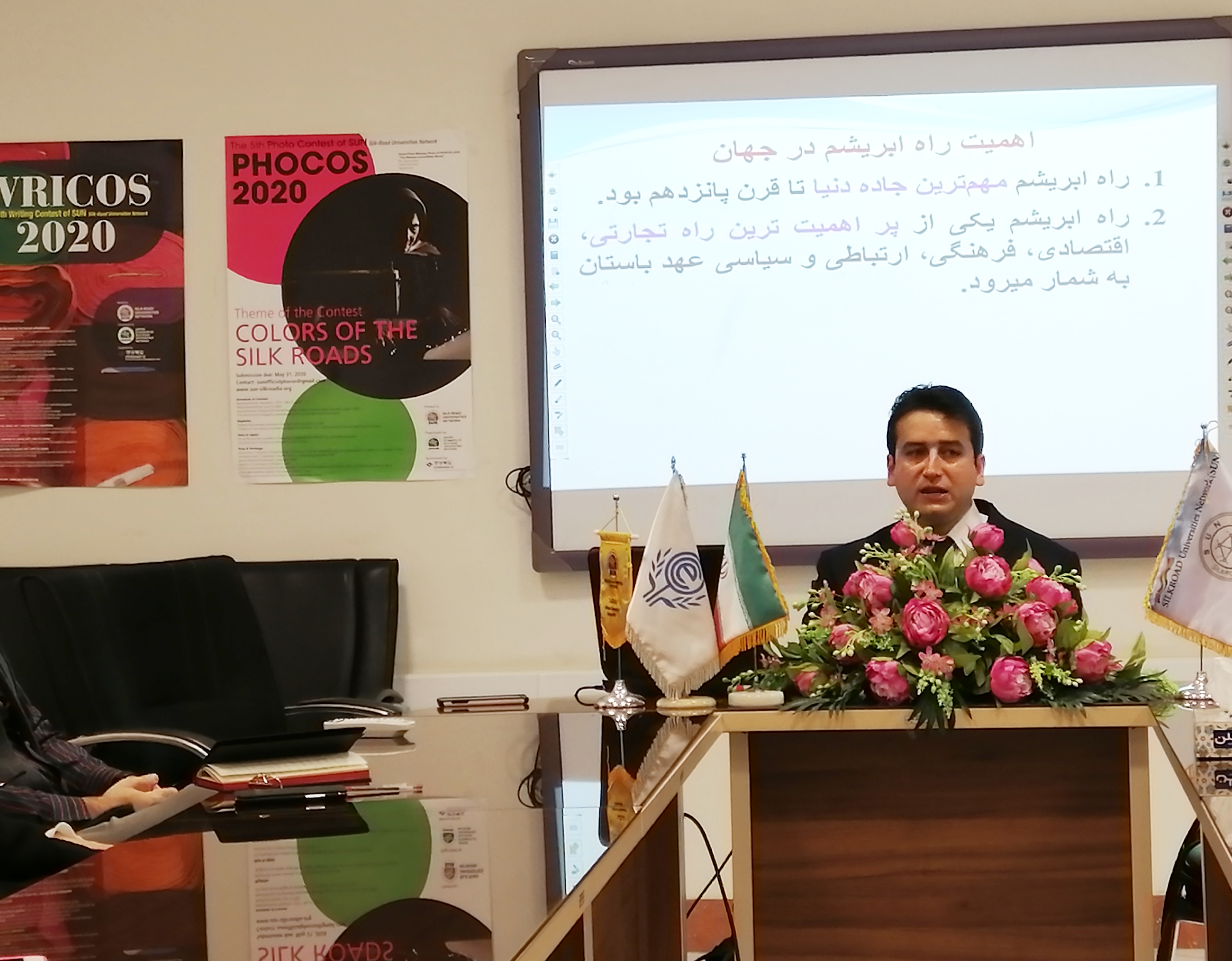 Ms Rahimzadeh specifically talked about Herat. She discussed the interwoven histories and civilizations of the Silk Road era; however, her main focus was on the shared history of Iran and Afghanistan. She truly mentioned the current and future opportunities for interstate and intercity cooperation and partnership between the Silk Road participating countries to advance their shared interests in the 21st, and spoke of the unwavering determination of the Afghan government to regain their country’s former status as the center of the Asian crossroads. She also discussed such issues as evolution of housing architecture in Herat, as well as its land management reform, and urban planning and development

Then, Mr Wahedi, talking about Balkh, pointed to the significant impact the Silk Road had on the lands through which the routes passed. He specifically emphasized the Silk Roads significant role in the development of towns and cities along the Silk Road routes and the spread of religion, philosophy, science, technology, and artistic ideals.Balkh has been the hometown of many honorable scientific, cultural and religious figures.

All the speakers finished their speeches by briefly introducing the historical sites and attractions of their country, especially the aforementioned provinces.

Afterwards, Mr Mohammad Rasouli (Periodical USSUN President) and Ms Maryam Bolouri (Secretary Generalof USSUN) introduced the network and its goals and cultural programs. Participants were invited to kindly join the secretariat. Some video clips were also shown to the audience on the theme of Afghanistan and its monuments and attractive historical sites.

It is noteworthy that these series of meetings, which will be hosted by the secretariat with the aim of introducing the historic cities of ten countries across the Silk Road, will be continued on a monthly basis.